Events held at The World of Trails in 2017

Rastas-Tiina lit the bonfire using her American dollars. Heikki of The Year and the leading ”Trulli” assisted.

with local accordion players on Wednesdays from Midsummer to the middlle of August.

There were lots of visitors at our event. They learned how to knit ”rasat” and stockings, how to make home cheese and soap and how the traditional Ostrobothnian knife ”puukko” was made in the old days.

Concert at the Church of Peräseinäjoki was great and wonderful! The leader of the orchestra Paul Niemisto said nice words about the acoustics in our beautiful church. The audience really enjoyed the music of the American Boys – And Two Girls.

the annual fest at the World of Trails. We had special quests from USA, Canada and Australia.

concert at the World of Trails. Boys of America septet played beautiful Finnish evergreens and greatest pieces of classical music. 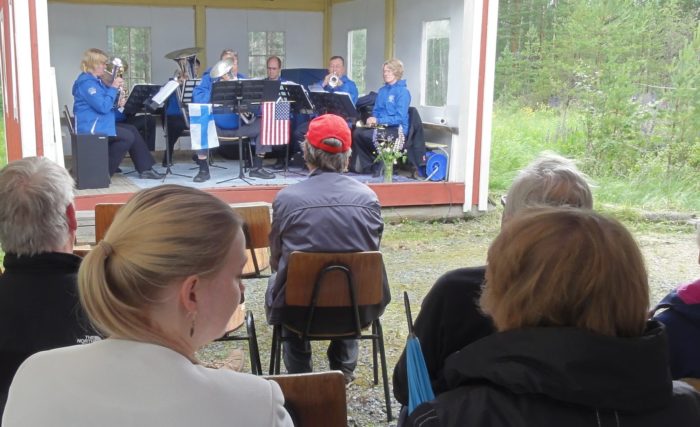 August 19th Topping out ceremonies of the Knuuttila Canadian house

Special guest Valerie Knuuttila came from Canada as a member of the Knuttila family, the donor of the Knuuttila house and hundreds of artifacts. Some of the Knuuttila family members from Finland were also present. Traditional roofing ceremonies, menu, pie soup and beer. Accordion music and singing by a local quartet. A public event held in the tipi, a Laplander’s hut, at the World of Trails. 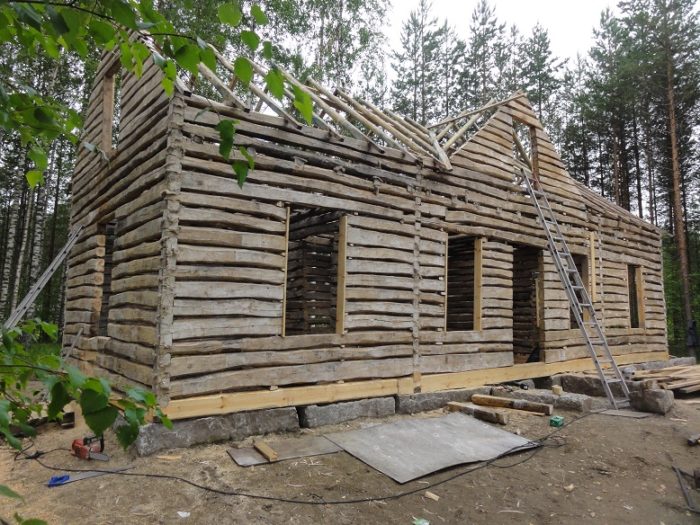 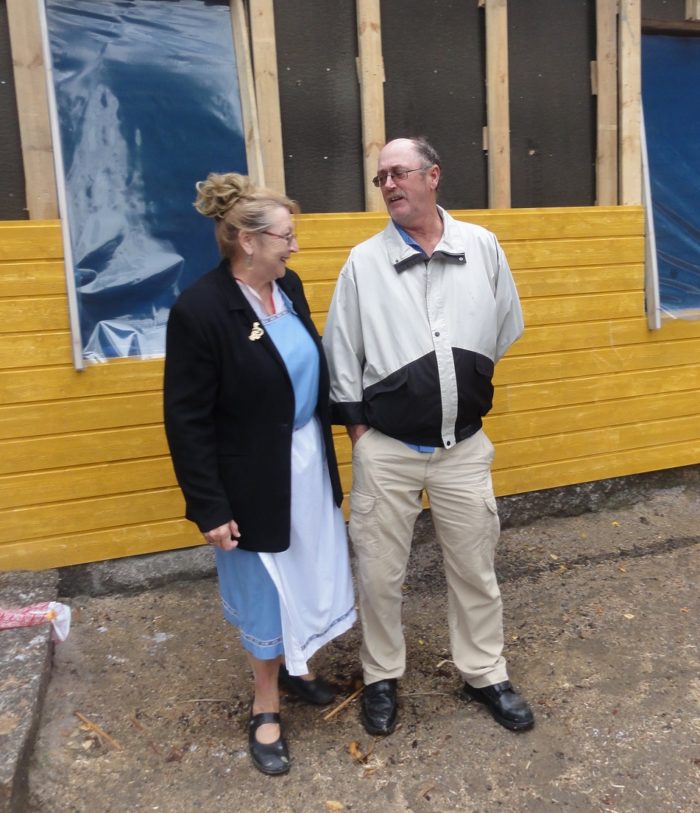 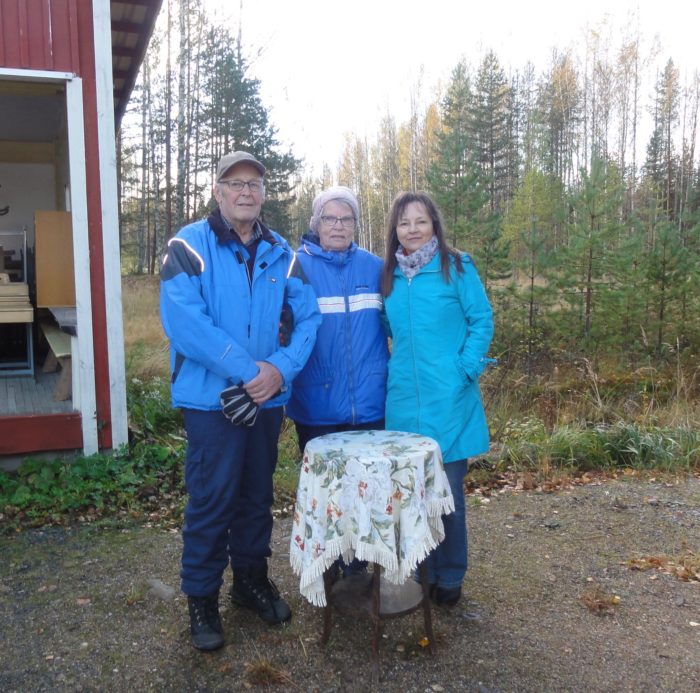 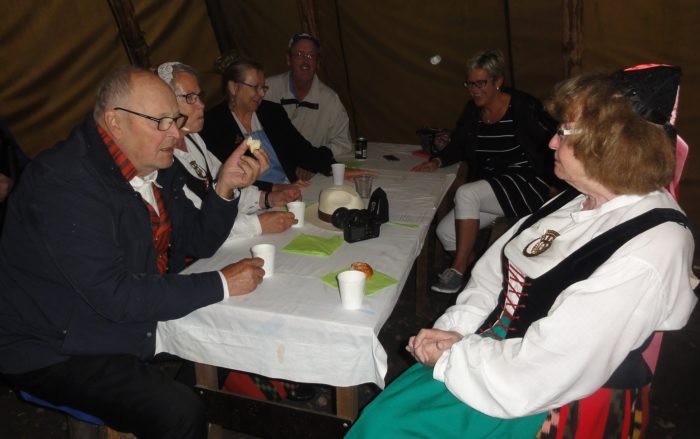 See all the publications
Back to top
The Finnish
emigrant
museum