The World of Trails – Heritage Park

Hakala “American”  house was opened to the public in July 2008. It was built by Matti Hakala who earned the money for the house as an emigrant in Michigan USA working at the railways. His grandson Esa Hakala immigrated to USA in 1960’s. He has made donations including tools that were used in the Hakala farm house in the old days. The house also tells about the Finnish emigration to North America by artifacts, collections and histories. 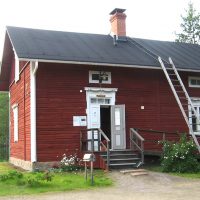 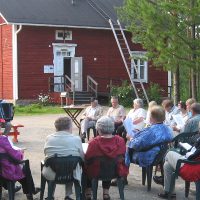 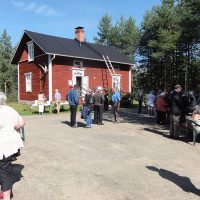 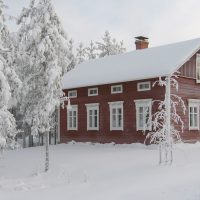 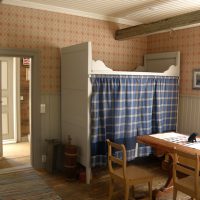 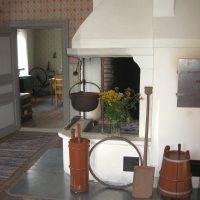 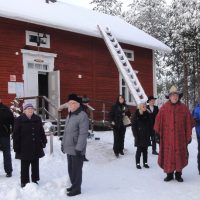 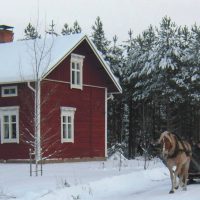 The donation from Ingham Australia is a sugar caners’ barrack familiar to great number of the Finnish immigrants. It was opened to the public in July 2010. The donors Mr. Barrie Smith and Mrs. Bev Smith were present at the opening Fest as well as a number of other guests, the total number of them 28,  from Australia, most of them volunteer workers of the sugar cane barrack project. We are very thankful for them all. 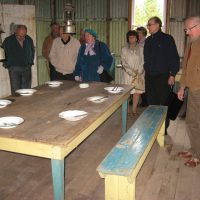 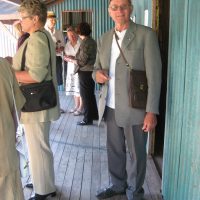 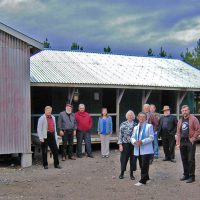 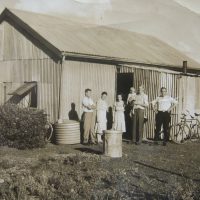 Siberian log house, Matti Unkuri house, was transported to Kalajärvi from the Omsk area in Siberia, Russia. The donor is a fifth generation descendant of Matti Unkuri. Matti Unkuri was born in Ylihärmä Finland in 1855. After killing a man he got a life long sentence to prison, Kakola, in Turku Finland. After a couple of years he was moved to Siberia where he lived for the rest of his life. The log house he built for his family in 1890’s. It was opened to the public in 2013 at the World of Trails. 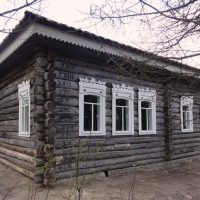 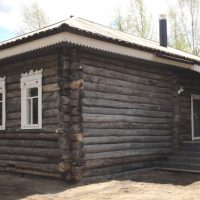 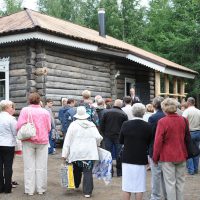 In 2016 we got a marvellous donation from Canada. Knuttila (Knuuttila) family donated us the family house built by the great grandfather who emigrated in 1880’s from Alahärmä Southern Ostrobothnia to New Finland Saskatchewan Canada. There is a great amount of furniture and other items and artifacts included that have
been used by the family in the house during the decades. The rebuilding of the Knuuttila house got ready in 2018
and the house was opened to the public in July 2018.

Knuuttila house was built in the year 1893 in New Finland, Saskatchewan, Canada. The first owner was Herman Huhtala, a Finnish immigrant from Alahärmä Southern Ostrobothnia. He returned to Finland after 13 years of immigration and sold the house to a relative family Knuttila. The Knuttila family was also originally from Alahärmä.

The house was donated to the Finnish Emigrant Museum’s World of Trails Heritage Park by Walter Knuttila. After he passed away the official donor was his spouse Mrs Alice Knuttila.

With the house a huge amount of items was donated and sent to the Emigrant Museum. The number of artifacts
is around 350, all belonging to the house and most of them from 1930s.

The building was dismantled in Canada by , transported by train to the east coast of Canada and shipped to Finland, Europe. The transportation in the Fall 2016 lasted for one month.

The dismantling, transport and rebuilding had a project that got support from European Union and the city of Seinäjoki. The Emigrant Museum had to collect a quarter of the amount and also volunteer work was needed
in Canada and in Finland.

We are very grateful and thank the Knuttila family for the wonderful donation. Especially we want to thank Walter Knuttila’s niece Valerie Knuuttila who has been working on the house project for years. She also  participated our roofing celebrations in 2017 and the opening fest of the house in 2018 in Peräseinäjoki.
The building is very important to us also because it is the first house to the World of Trails from Northern
America that was the main emigration destination for Finns during the huge wave of emigration 1870-1930. 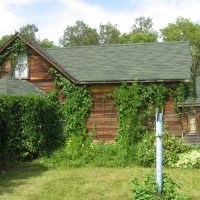 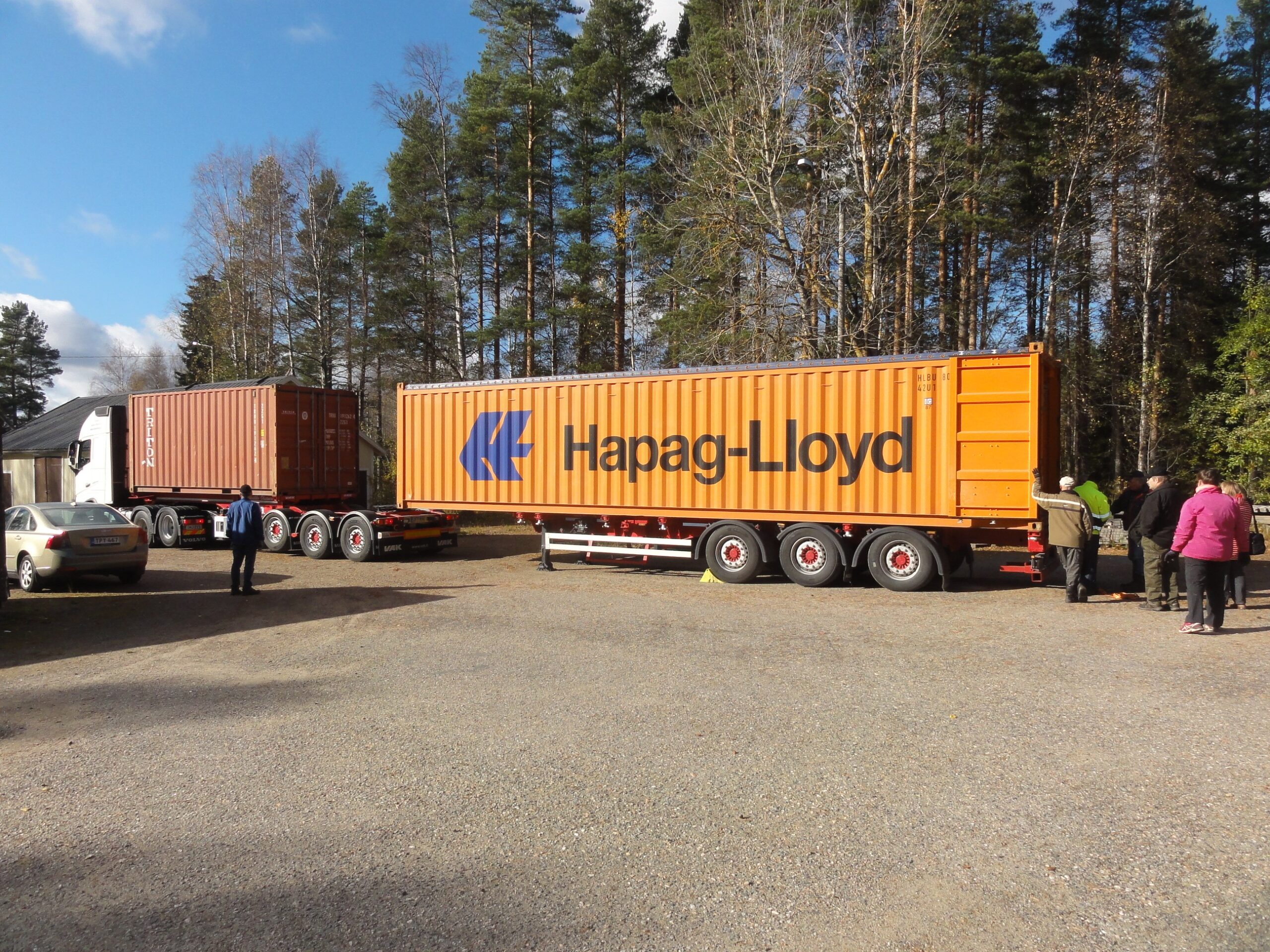 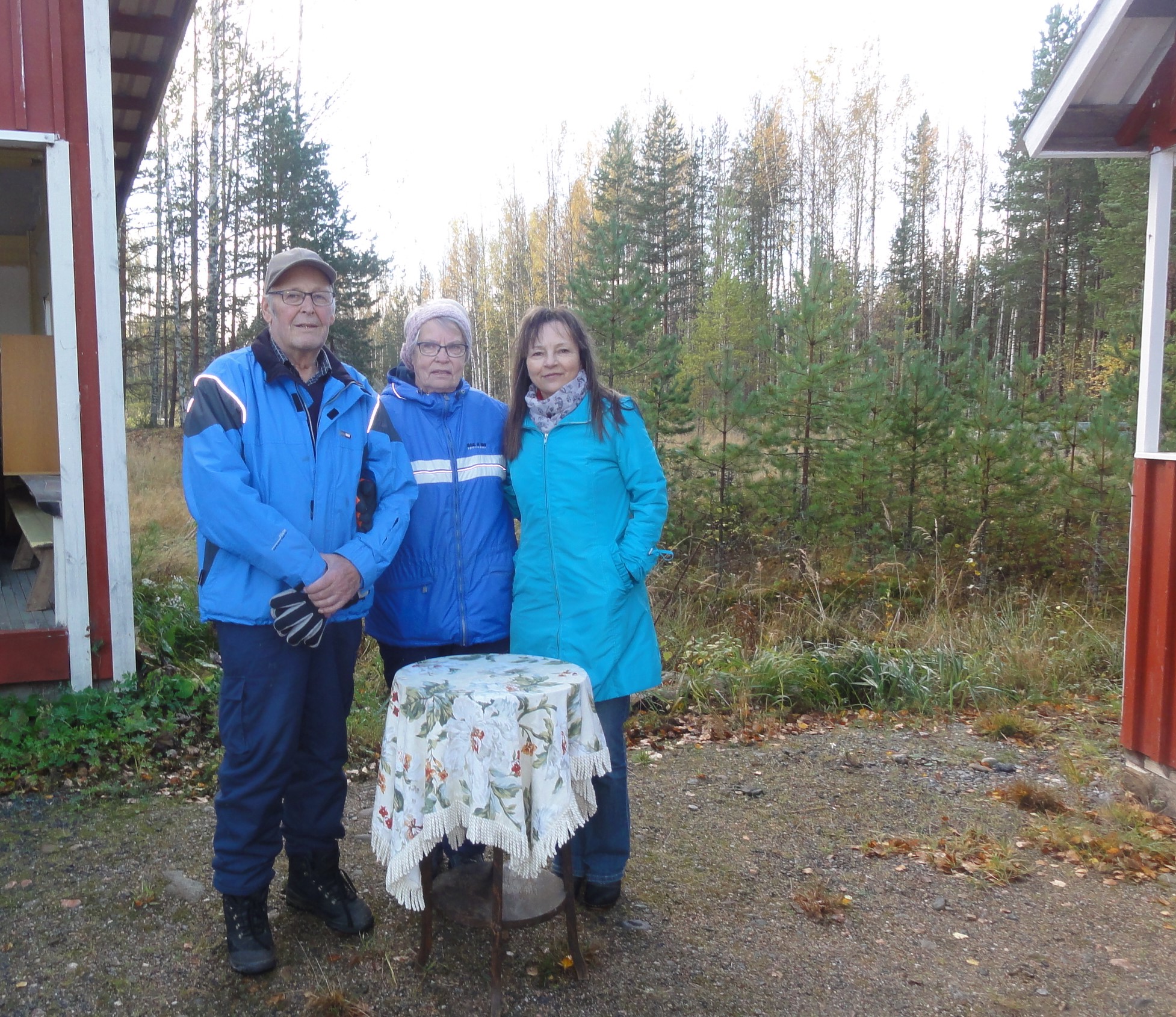 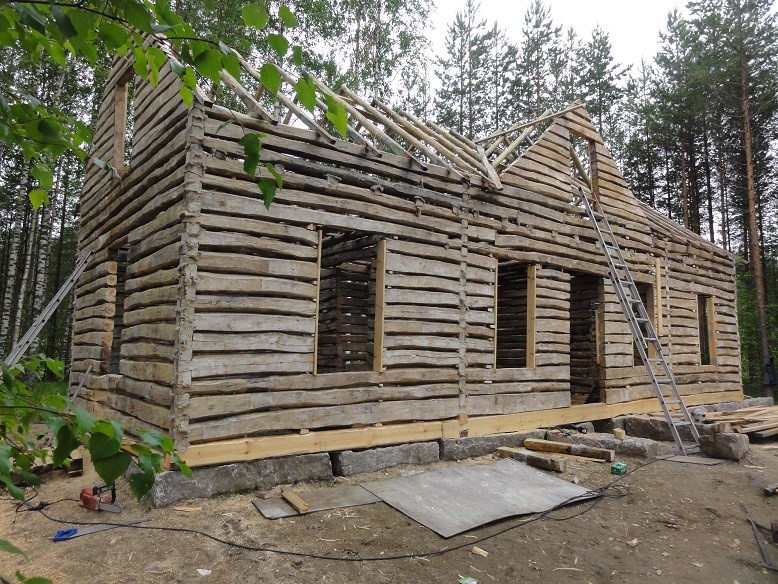 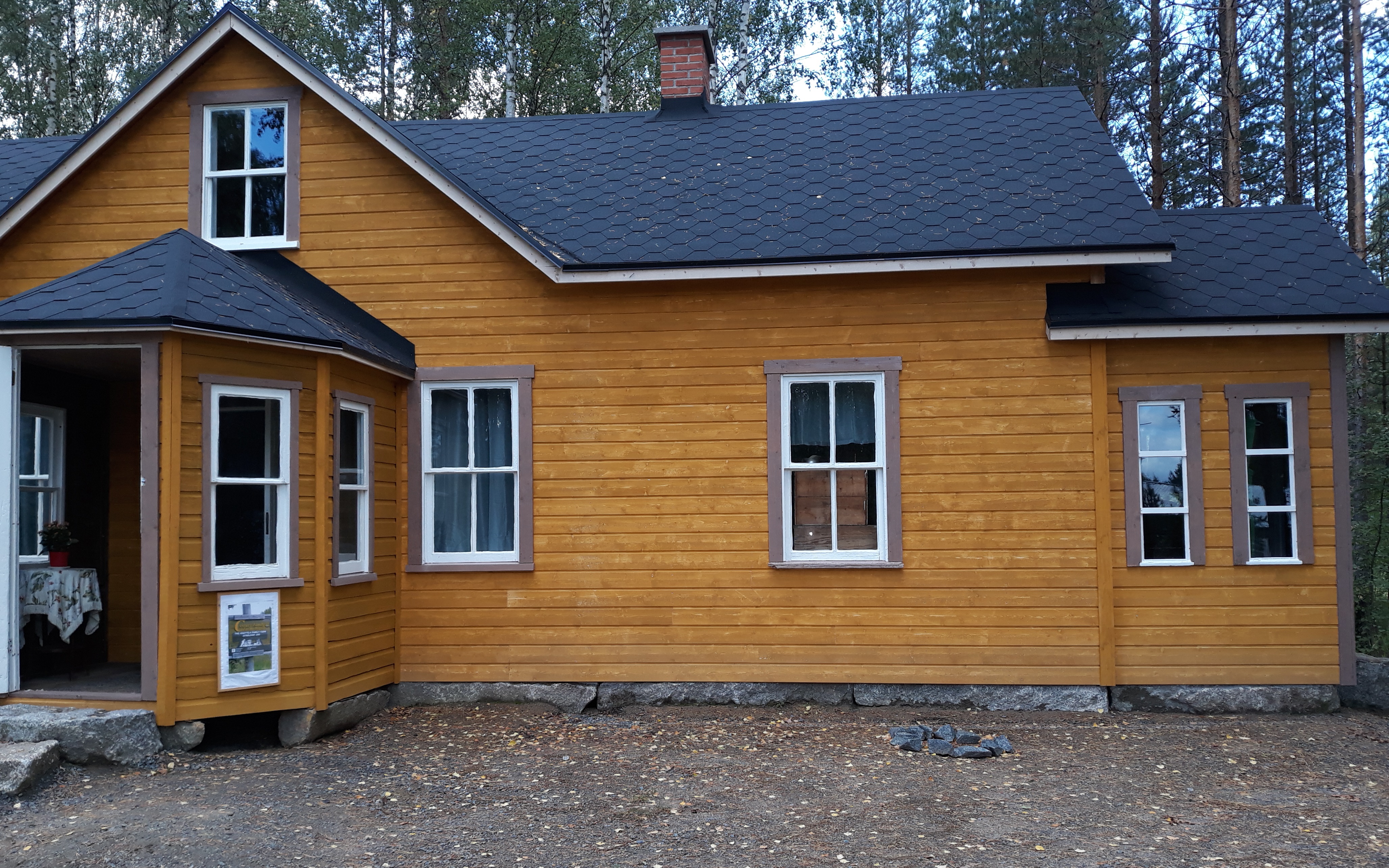 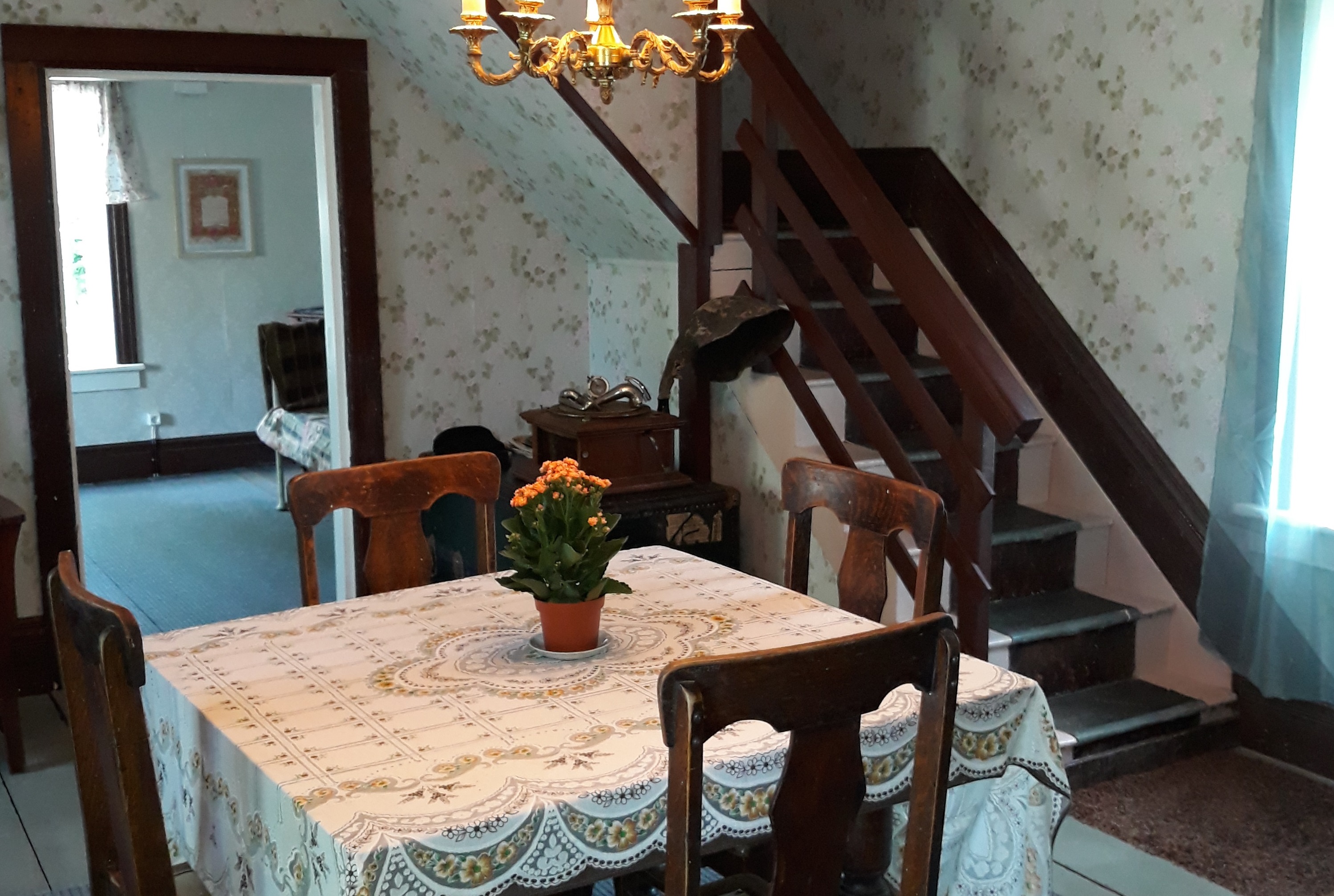 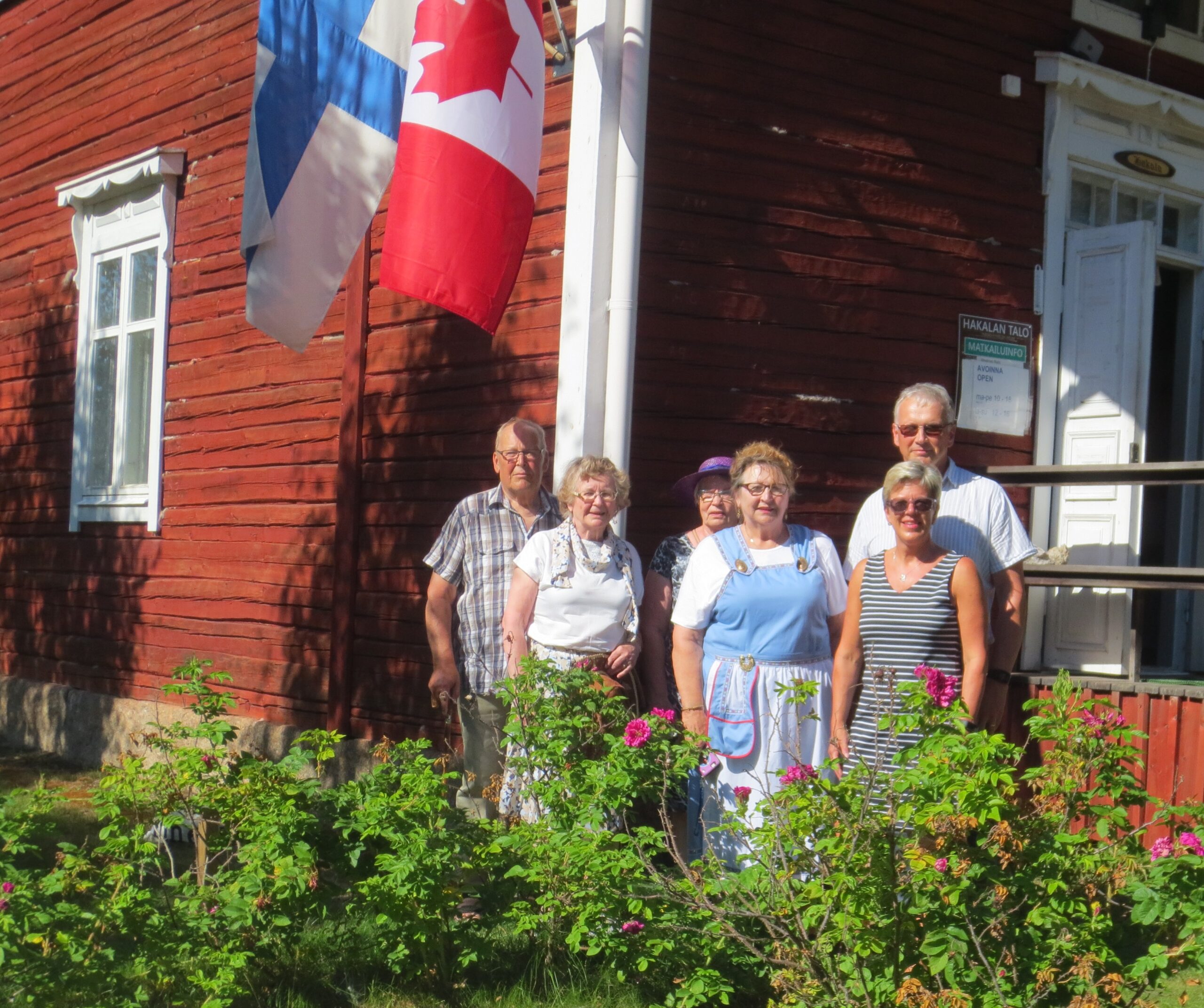 Back to top
The Finnish
emigrant
museum